Guided by God's inspiration, for the co-founders of the Congregation of the Servants of Jesus, Bl. Honorat chose Eleonora Motylowska (1856-1932). She came from a Warsaw clerical family of noble origin (Pomian was their coat of arms), and in her youth she received a thorough education. Raised without a father who had died before her birth, she taught herself the difficult art of running a house and caring for material things.

In the midst of the hardships of her youth, a deep need of contact with God began to emerge in Eleonora. Her longing for Christ was great, and through daily Holy Communion, He bound her heart with Him very strongly. This love of the Eucharist became the defining feature of her spirituality. It was also the moment when she felt her first urge to join a convent. 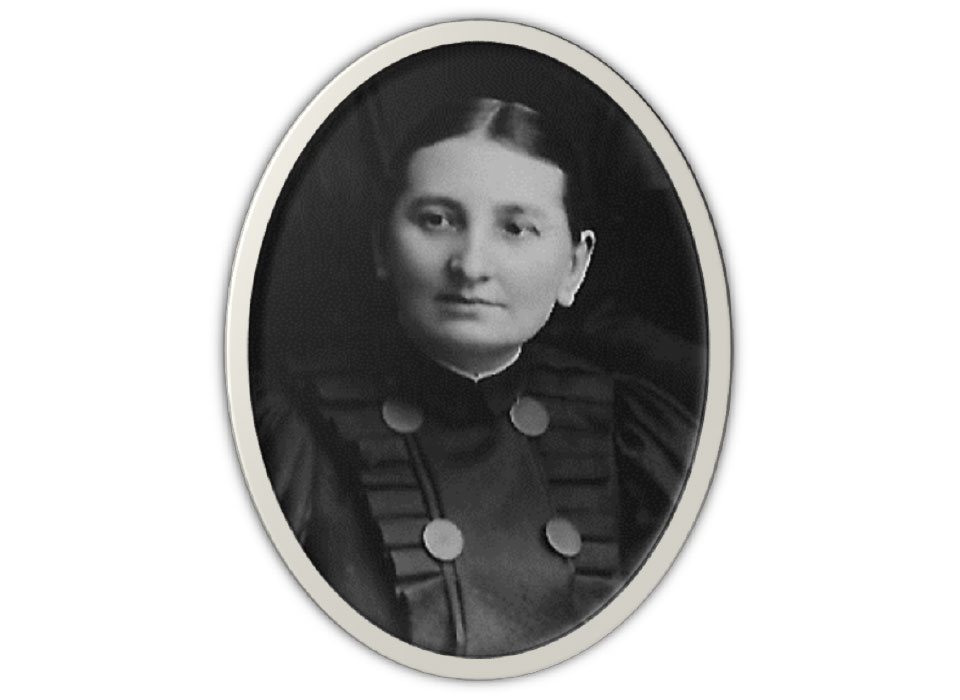 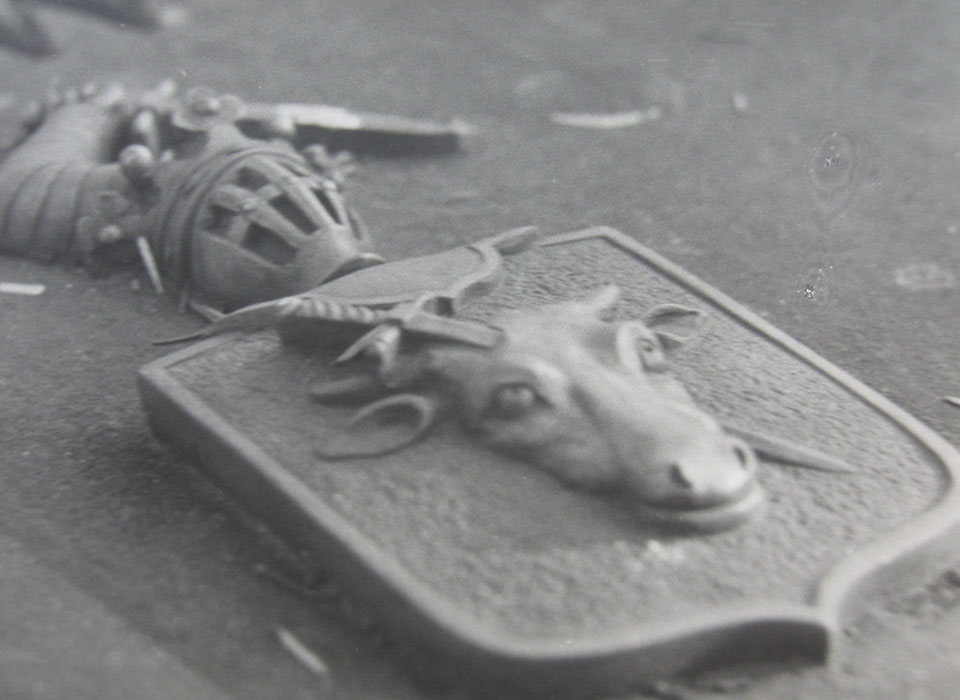 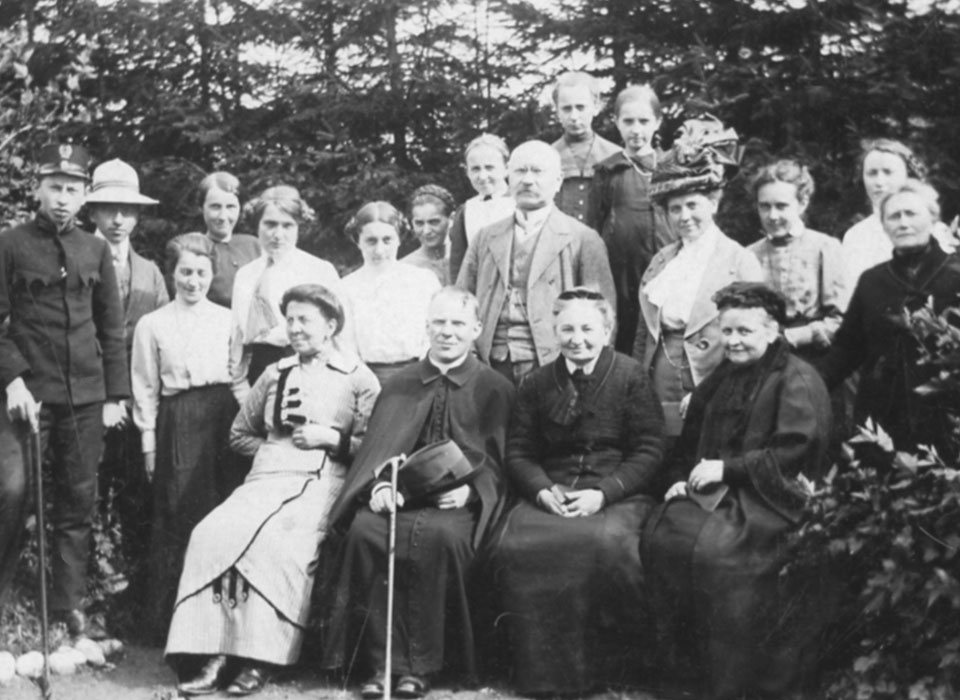 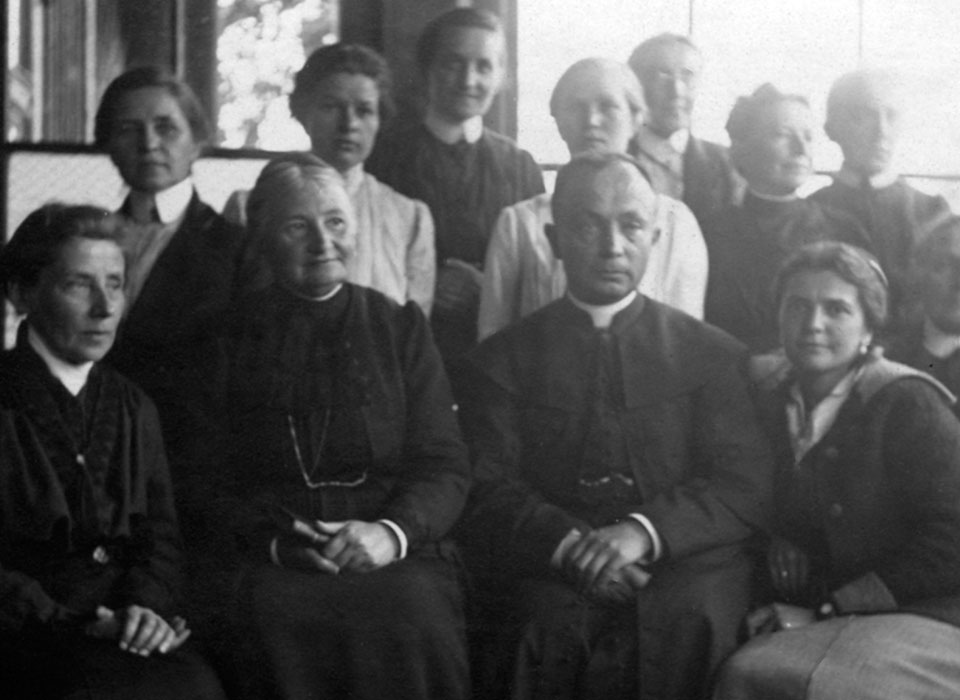 Due to health problems, Eleonora providentially came to Zakroczym. In this way, God led her to a man who radically changed her life. Her first meeting with Father Honorat, as well as a confession he heard, made a great impression on Eleonora and reinforced her in her calling.

However, Eleonora did not immediately carry out her internal drive to follow Christ, she had struggled with this desire for the next 10 years. Only the next meeting with Father Honorat ended the many years of hesitation. On his advice, on November 21, 1884, she offered herself to God, for everything He would like to do with her.

On December 8, 1884, she became the superior of the newly formed Congregation of the Servants of Jesus; the Congregation adopted service in hidden religious life as its charism - in those days dedicated to servants in particular. As the superior general, she cared above all for the spiritual development of the Sisters and servants. For the Sisters, she herself was an example of complete trust in God, which was manifested not only in her personal life, but also in concern for the Congregation, the Church and the Homeland.

Eleonora throughout her life remained faithful to God in fervent love - ready for the greatest offerings and sacrifices for Him, for the whole Congregation and an individual Sister. To express gratitude for her enormous contribution to the growth of the congregation, the Sisters created a museum containing numerous items once belonging to her. In this way they made sure her presence would not be only spiritual, but also tangible and permanent.

History of the Congregation